Actifry jam doughnuts? Made in an Actifry? You bet ya! 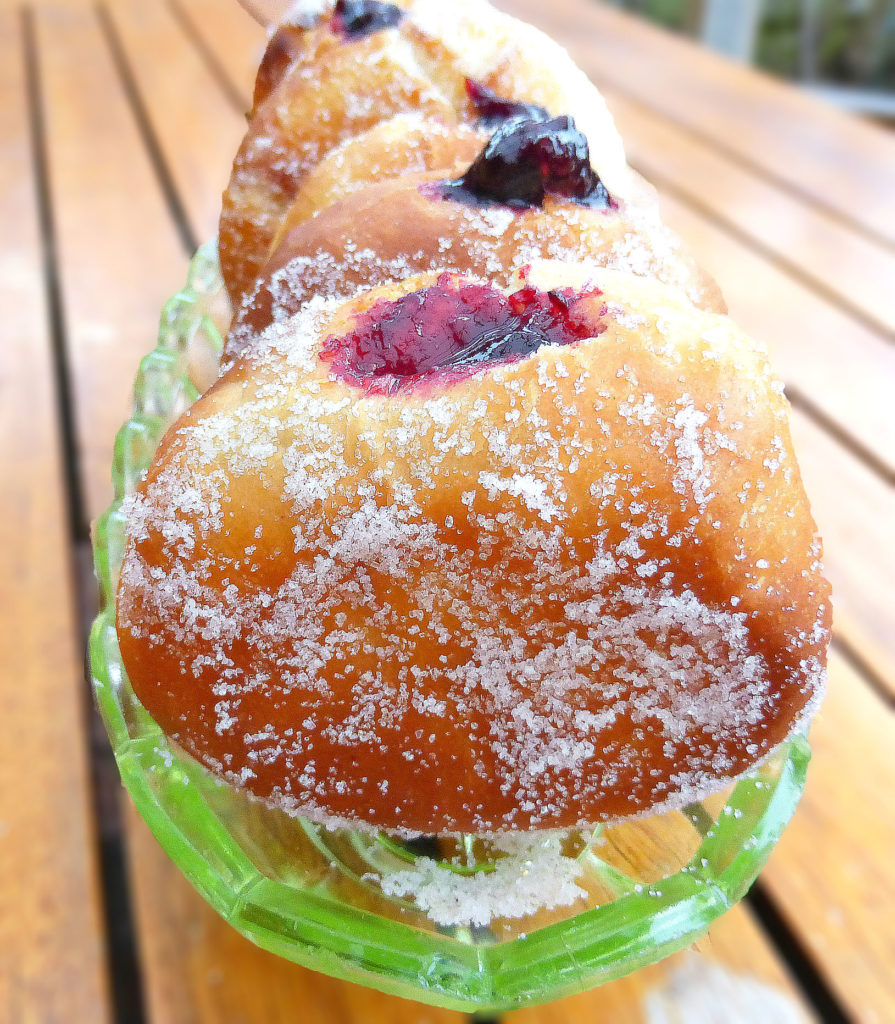 I bought my Actifry so I could make healthier chips and doughnuts. The chips (or fries for those who are not Brits) are a done deal. Loved them from the word go.

But doughnuts? Oh, man. I can’t begin to tell you how disappointed I was when not only was there no recipe in the box but I couldn’t find anything at all when scouring the internet. I felt robbed.

So I decided to come up with my own recipe. Now, I am not saying I am the first person ever to throw dough into the Actifry and call it a doughnut. However, I am saying that when this post was first published in January 2016, nobody else was writing about making them.

Since this post was first published I’ve created several more recipes, including a decadent Nutella doughnut, S’mores doughnuts, doughnuts with a chocolate glaze and even a festive gingerbread doughnut. Phew. So. Many. Doughnuts.

My pleasure at creating these amazing treats was heightened even further by Tefal featuring my jam doughnut recipe in their article, Are you getting the most out of your Actifry?

Anyway, back to these beauties. Although I would find it difficult to come across a doughnut I didn’t like, those filled with jam are my favourites. So how does a fried doughnut compare with those made in an Actifry? Very well, as it happens.

Don’t get me wrong, there is something magical that happens to dough when it is deep fried and the taste and texture are hard to replicate. However, Actifry doughnuts don’t trail in too far behind. The wonder of an Actifry is that you get a very similar affect to deep frying without all of the fat, leaving you to have your doughnut and eat it. 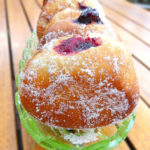 I use vanilla sugar in all my recipes. Please see this handy guide to converting the sugar to other vanilla sources.

I often use fresh yeast in my bread, but I know it's not readily available for everyone. Here is a useful guideline for converting fresh to dried or instant. 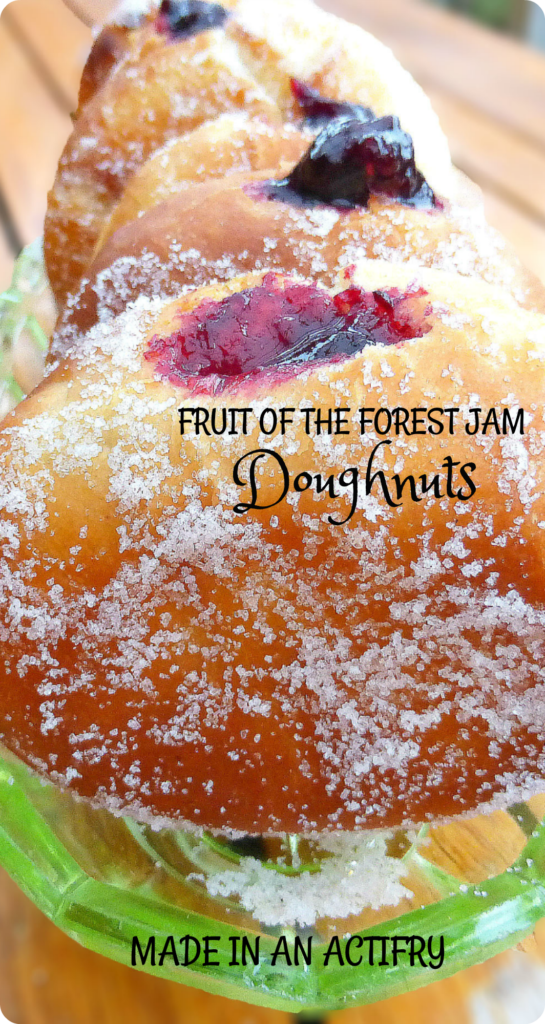