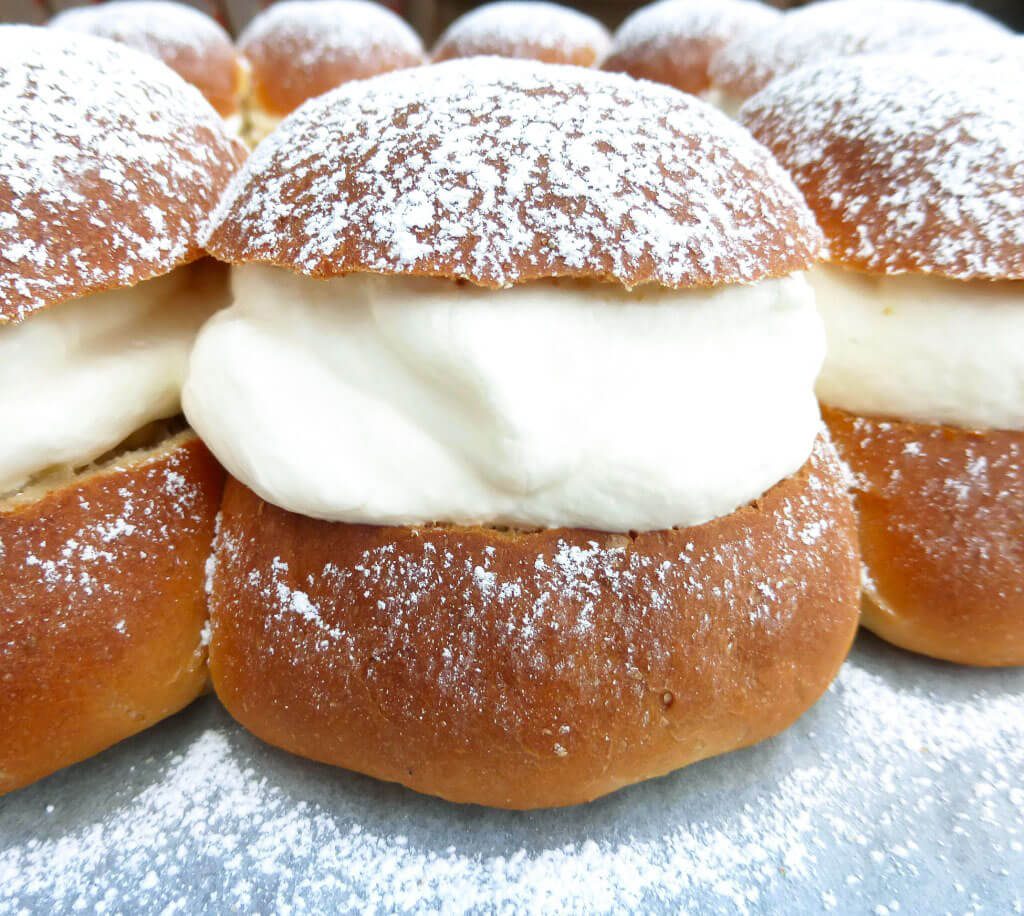 This post was originally published in February 20017. It has been updated and re-published in January 2019.

Ah, Swedish semlor. One of my favourite things about living in here in Sweden. Seriously though, I do like a semla or two. I like them even better when they are homemade.

Semlor are traditionally eaten on Shrove Tuesday (or pancake day as we know it in the UK), but they are a bit like Easter eggs: widely eaten any time after Christmas, especially in the run up to the day itself.

Apparently, an average Swede will eat five store-bought Semlor, as well as home-baked, every year! And believe me, it is not hard to see why (I’ve eaten four of them since yesterday – for testing purposes, you understand).

Swedish semlor are fairly dense buns made with regular plain (all purpose) flour. This time around, I did consider using bread flour to see how they would turn out, but didn’t want to change up the recipe too much when it is such an iconic, traditional Swedish favourite.

Inside the semlor goes ‘mandelmassa’ which is an almond paste. It’s widely available in the shops here, but is so quick to make, and tastes way better than any shop-bought variety. They are then sandwiched together with oodles of whipped cream. De-licious.

This year, I went a little fancy and made a ring of Swedish semlor, with each bun attached to the next, making them a sweet version of pull-apart bread. However, this was more for my pleasure at doing something a little different than anything else, so feel free just to keep them as individual buns (when on their own they are much rounder – being part of team they are slightly more elongated). 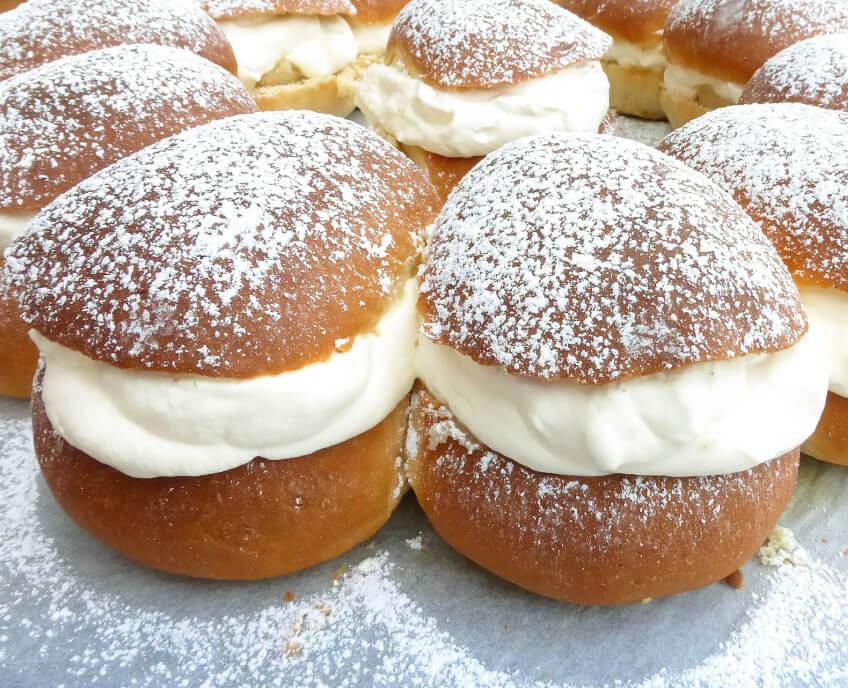 The measurements below made 12 semlor, which is probably only necessary if you are entertaining and have tons of mouths to feed. I wasn’t kidding about eating four in the space of 24 hours, so if you are only feeding your family, halve the recipe and just make six.

Because they are fairly dense, they are best eaten within a few hours of making them (at a stretch they will last until the next day, kept in the fridge in an airtight container).

This recipe was taken from The Local (a Swedish online newspaper for expats) and some minor amendments were made to the original. 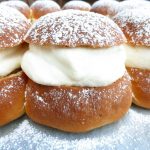 For tips on how to make soft, delicious bread, check out my guidelines for making dough for any kind of bread. 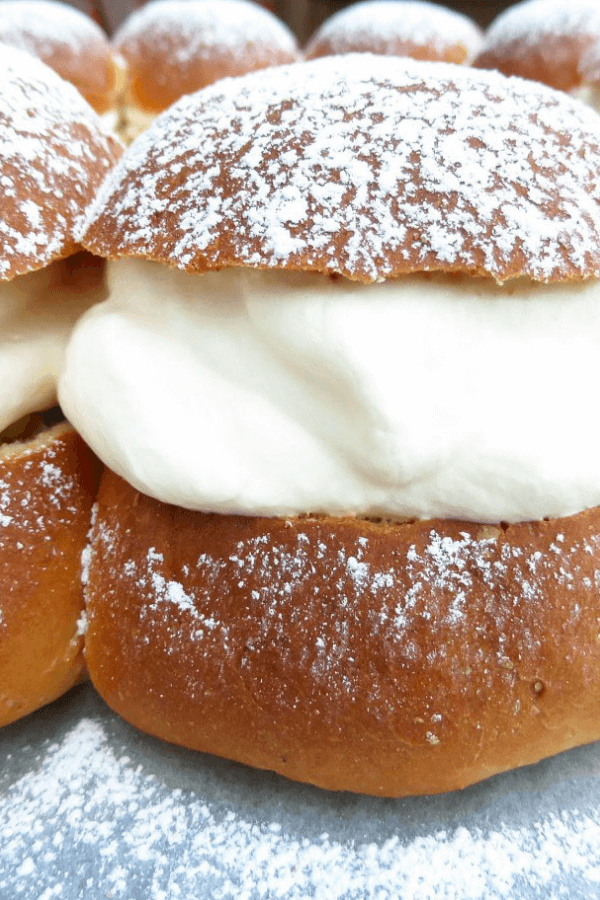