This Nutella babka from scratch is what dreams are made of. It’s that good. 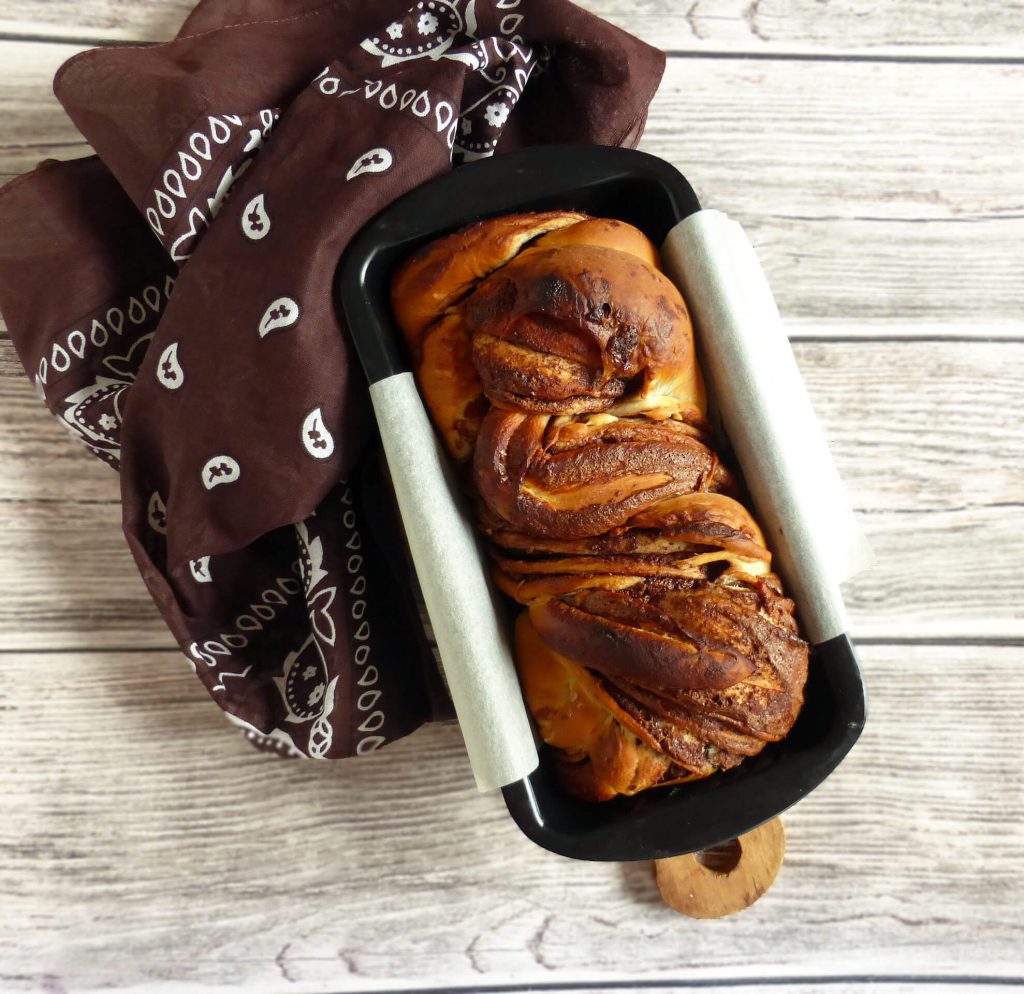 Just lately, the blog has been all about the bread. We’ve had caramel apple sweet buns and even the tutorial how to make your own loaf, to help any unsure, novice bread makers.

I try to vary things up a little but I was so, so pleased with this recipe that I wanted to let everyone share in its total amazingness. 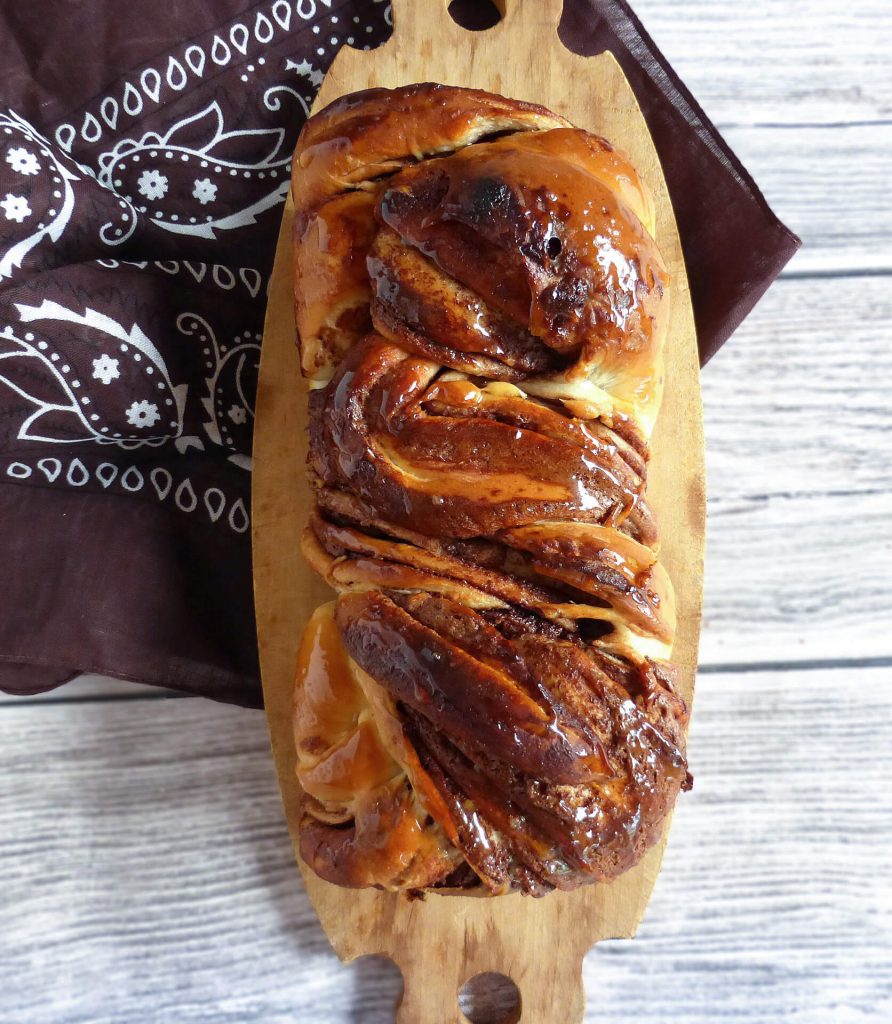 I have many a kitchen failure. Really I do. But sometimes, everything falls so perfectly into place, just as though that’s exactly how the universe always intended things to be. 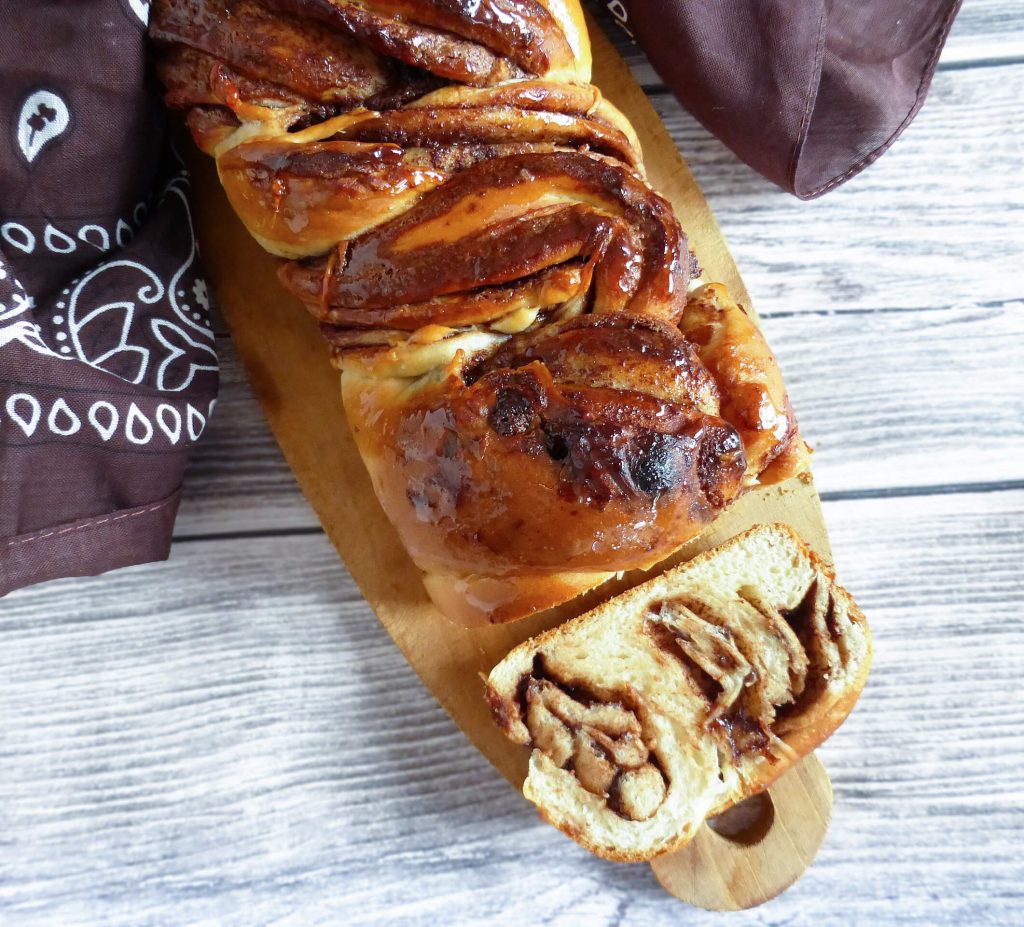 So, what is a babka? Most of you are probably fully aware of these doughy treats but up until recently, they were unknown to me. Or so I thought.

When researching how and where babka originated, I came across a clip of a Seinfeld episode, one I’ve seen many times, where they are talking about babka. I recall that at the time, I thought babka was just a loaf of bread. How wrong was I? 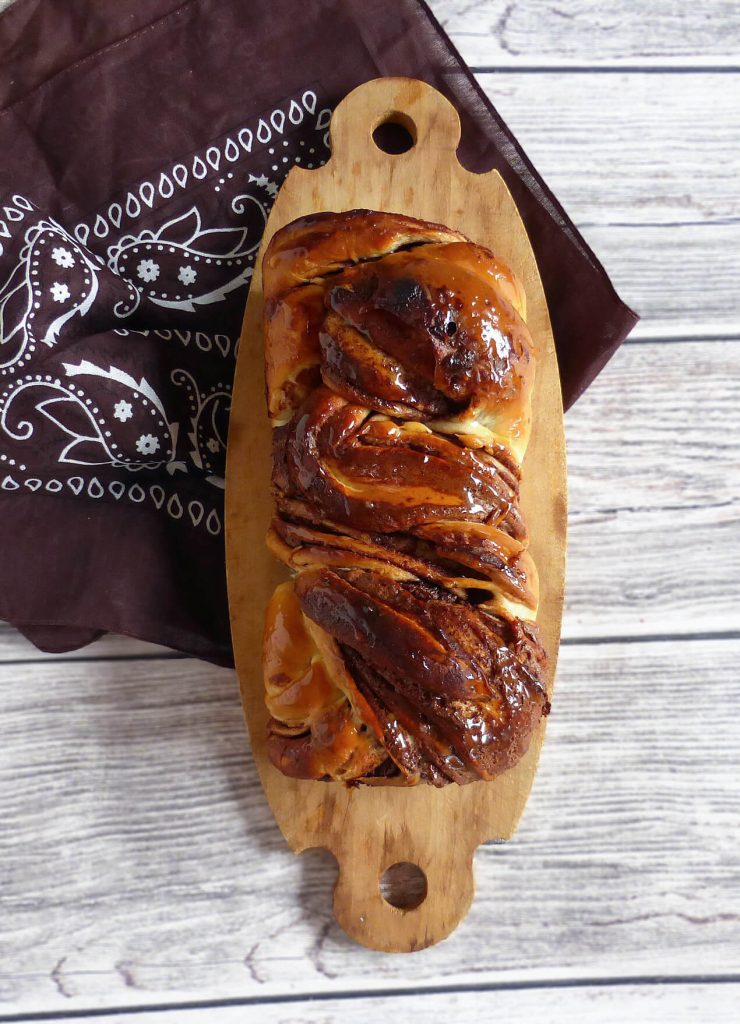 Up until a few years ago, babka really wasn’t mainstream and could only be found in Jewish or eastern European bakeries. It was then given a stunning makeover and the world began to fall at its feet. Although, as Food52 explains, the babka of today is nothing like traditional babka.

I’ve mentioned before that we don’t have Nutella in our house very often. My kids’ eyes were like saucers when I took the jar out of my shopping bag and I felt the need to hide it away so that it was still full when I came to use it.

Although I couldn’t eat it out of the jar with a spoon like they would (if I let them), I certainly understand the appeal. Especially when warm bread is also in the equation. 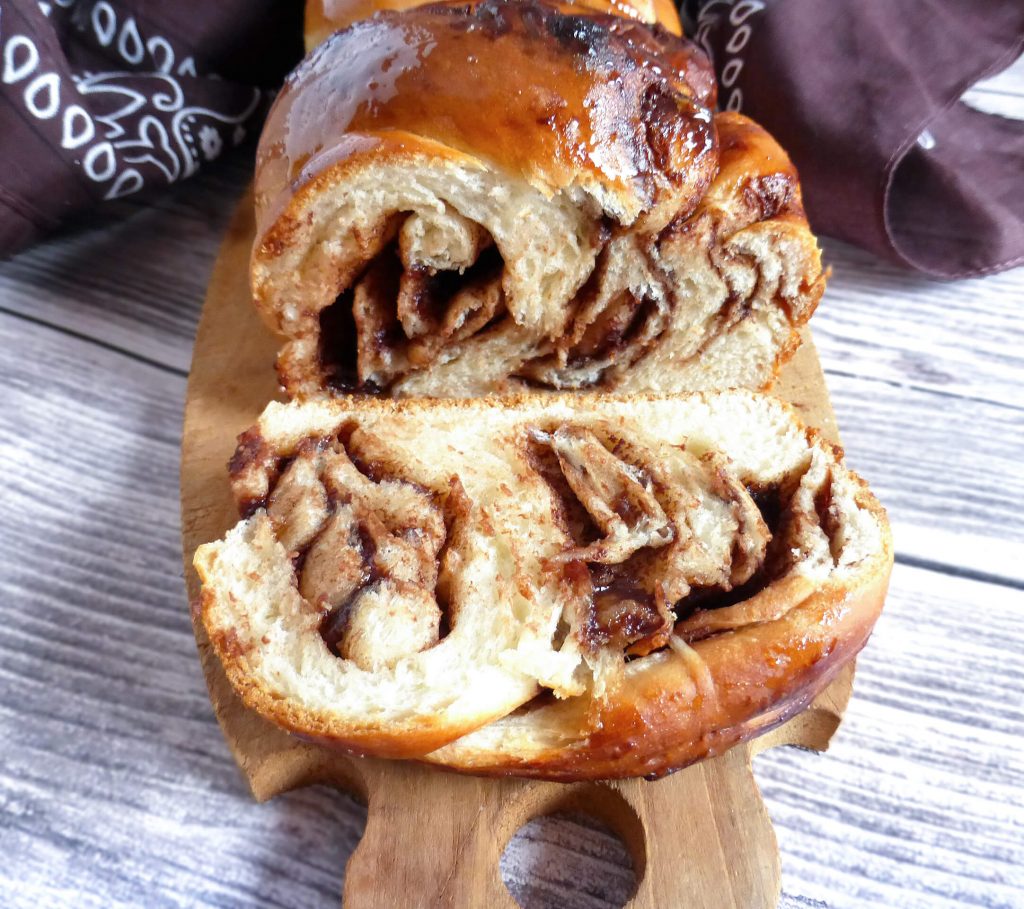 However, you don’t need to have a bread maker. You can do it the old fashioned way and make the dough by hand. Follow the instructions for my simple white loaf, using the ingredients for this recipe,  just until you reach the ready dough stage. 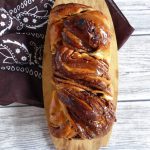 The ingredients made two small loaves. However, you could make one large loaf if you preferred although baking times would need to be adjusted. 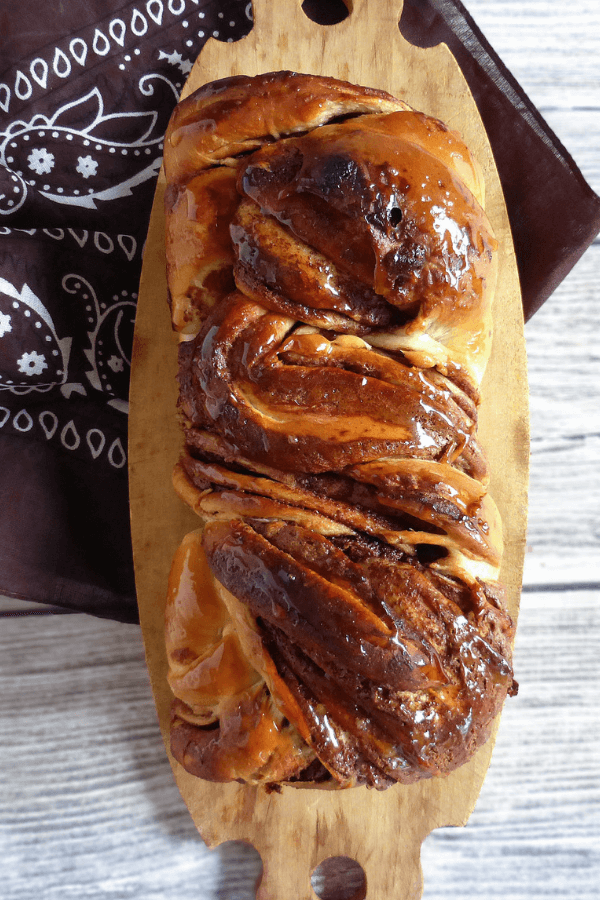