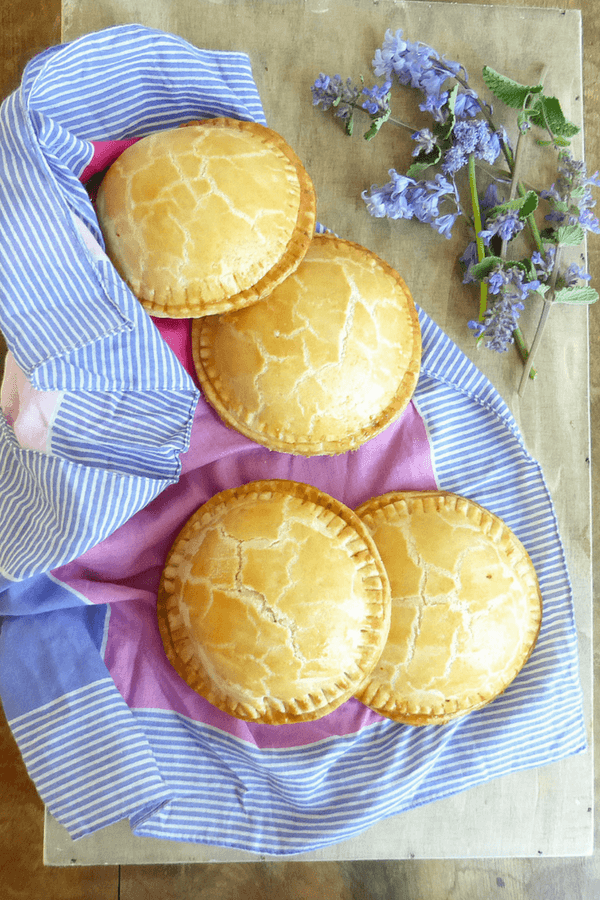 One of the things I miss most about not living in the UK is pies. I mean we have pies here in Sweden, of course we do, but I am talking about good old fashioned meat pies. The type you can buy in the butchers or high street bakers. Like these individual chicken and ham pies.

I used to think that making great pastry was on a par with baking bread: simple in theory but so hard in reality. Why is it so easy to get pastry wrong? I mean, come on, there are only three ingredients (four if you count the water). But it is. I’ve made pastry that would have been better suited to holding up a house or in the hands of an Olympic shot-putter. 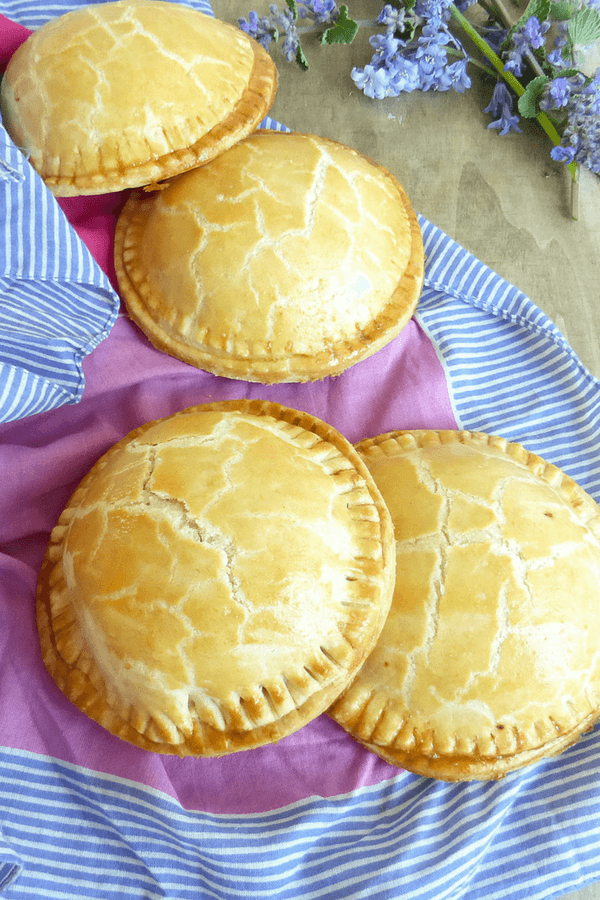 However, practice makes perfect and my pastry has come a long way. It is now almost as good as the pies in your local bakery. This time I have used my pastry to make these chicken and ham pies, which are nowhere near as much work as you might imagine.

I had a small portion of chicken (not enough for a meal on its own) and also some leftover Christmas ham in the freezer I wanted to use up. However, you could use whatever you fancy. 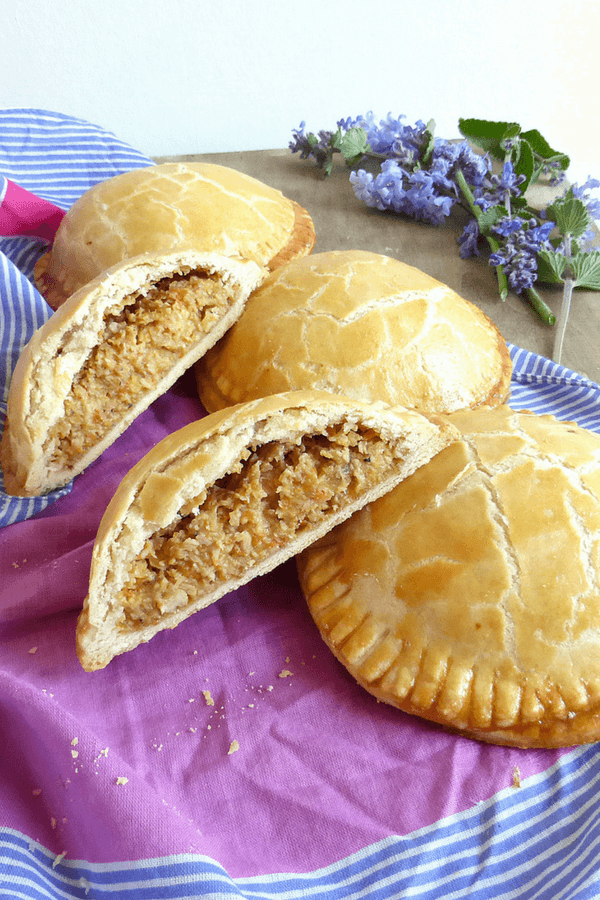 I decided, as I wanted fairly soft ingredients to make the filling into a paste, to throw everything together in one pan and roast them. I then blitzed them in a food processor to mash them all together. Finally, the pastry, which was five minute job, with the end result these gorgeous, individual chicken and ham pies.

The ingredients below made five individual chicken and ham pies – one was more than enough for an adult portion.

Please note: I make my pastry in a food processor (it hurts my hands when I rub in the butter) but you could just as easily do it by hand.

~ For the pastry: add the butter and flour to your food processor bowl. If your butter is unsalted, also add one teaspoon of salt (optional). Work on the lowest setting just until the mixture looks like breadcrumbs. Then, add one tablespoon of water at a time. Keep the processor running and continue to add water until the mixture pulls together into a dough (you might not need all four tablespoons). Take the dough out of the processor, form into a rough ball, cover with cling-film and place in the fridge until ready to use.

~ For the filling: roughly chop all vegetables and meat and throw in a large oven tin. Drizzle with the olive oil, sprinkle with the sea salt, pepper, paprika and chilli powder and give it a good stir so everything is well combined. Cook for around 45 minutes, just until everything is nice and soft. Pour into a food processor and blitz until a paste forms.

~ Roll out the pastry on a floured surface until it is as thin as you can get it without tearing. Using a large round cutter, cut circles out of the pastry. It doesn't matter how many you make just remember that each pie needs a top! Roll the pastry out again to make more circles. I managed to get five pies (so 10 circles) out of my pastry.

~ Place half of the circles on the prepared baking tray and scoop around 2 tablespoons of filling into the middle of each one. Flatten it down a little but make sure you leave a gap all the way round. Beat your egg and then brush right round the edge of the circle. Take another circle of pastry and place it over the top, squeezing down at the edges. Using a fork, press all around the circle to seal. Brush egg wash all over the pie. Do the same with the remaining circles. You may have a little filling left - I popped mine in the freezer to make meatballs for another day!

~ Bake for around 30-40 minutes, until the top is golden brown and the pastry is cooked all over. Leave on the tray to cool and then serve with chips, peas and gravy (if you are doing in the British way). Enjoy! 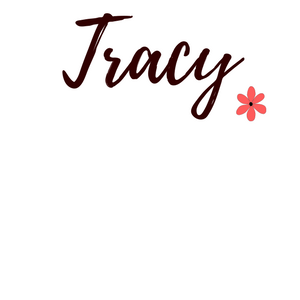